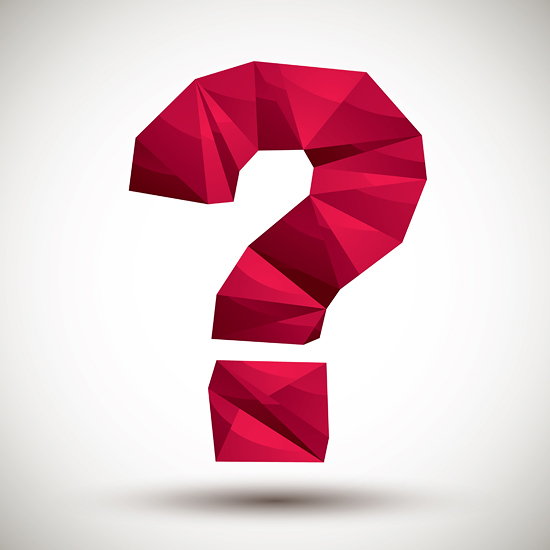 How is an intrapreneur different from an entrepreneur?  In a corporate setting, the ‘ventures’ they lead are not always products or services, but could be other kinds of initiatives that advance organizational objectives while having social or environmental benefits. These come in many shapes or sizes. Intrapreneurs have a wider field of vision than most people when it comes to opportunities for social or environmental impact.  We have found it useful to think of this in terms of four Ps: Products, Practices, People, and Public.

Products (and Services).  Intrapreneurs see opportunities where others do not. For example, while often viewed as slow, burdened by mountains of regulation, regional utility companies such as Pacific Gas and Electricity and DTE Energy offer interesting opportunities for intrapreneurs.

Here is one example. Every winter, thousands of Americans die from exposure to cold weather. This is not just among the homeless population either. Without money to pay for gas and electricity to heat their buildings, many poor and elderly people do not make it through the winter. In utility companies, efforts are being made to address this. Creative payment plans allow customers to pre-pay for their winter energy, the same way some of us do for our cell phone plans. This reduces the risk of power being shut off at the time when they most need it.

Practices.  Intrapreneurs know that small things can make a big difference when done at scale. For example, if you work for a company with tens of thousands of employees, just think how much expense and environmental damage you would prevent by switching from bottled water to tap water – even after making the investment to buy everyone a canteen. Such seemingly small changes are not as attention grabbing as a new product or service. Nor are they always easy – some people are surprisingly attached to bottled water! But millions of dollars and much landfill can be saved with a quiet reset of default settings such as whether bottled water is readily available.

People.  Intrapreneurs know that treating people well can be a competitive advantage too. Cascade Engineering is not your typical Midwest manufacturing firm. “When I started the company nearly 40 years ago, there was a real deep desire to demonstrate something about how a company could be successful and be good with and for people at the same time,” says Founder and CEO Fred Keller. Since then, Cascade has walked the talk, and Keller’s desire to make a difference has permeated the company. As such, it is only natural that the company’s Emerging Leaders Program has begun as a grassroots effort to develop the next generation of Kellers. Mercedes Barrigan, a junior member of the marketing team, has set her goals on helping this Grand Rapids, MI, based company to attract and retain top talent that is steeped in the Cascade values and leadership ethics.

Public. Intrapreneurs think of all those affected by decisions. Sometimes, decisions must be made regarding limited resources. Manufacturing facilities in India offer such a situation. Water is needed to make most of our products; water is also needed to sustain human life. When water is scarce, how, when and by whom do decisions get made in an ethical manner that considers the interests of all stakeholders?

Dave Berdish of Ford Motor Company is no stranger to this kind of decision. Having played a lead role in the development of a Code of Human Rights at Ford, Dave continues to work with leaders inside and outside the company to create solutions that respect the communities in which Ford operates. Creating and implementing policies such as these change the decision-making framework of the company – the rules of the game – and can have a lasting positive impact.

By looking for social innovations in these four areas, intrapreneurs are able to identify more opportunities for impact. This allows them to narrow in on the best ideas, and choose to move on those that are most likely to succeed at that particular moment. They are able to attach their efforts to outcomes that are aligned with mainstream business objectives, thereby increasing their likelihood of success.

Jerry Davis is the Wilbur K. Pierpont Collegiate Professor of Management at the Ross School of Business and Professor of Sociology, The University of Michigan.

Christopher J. White leads the Center for Positive Organizational Scholarship at The University of Michigan.