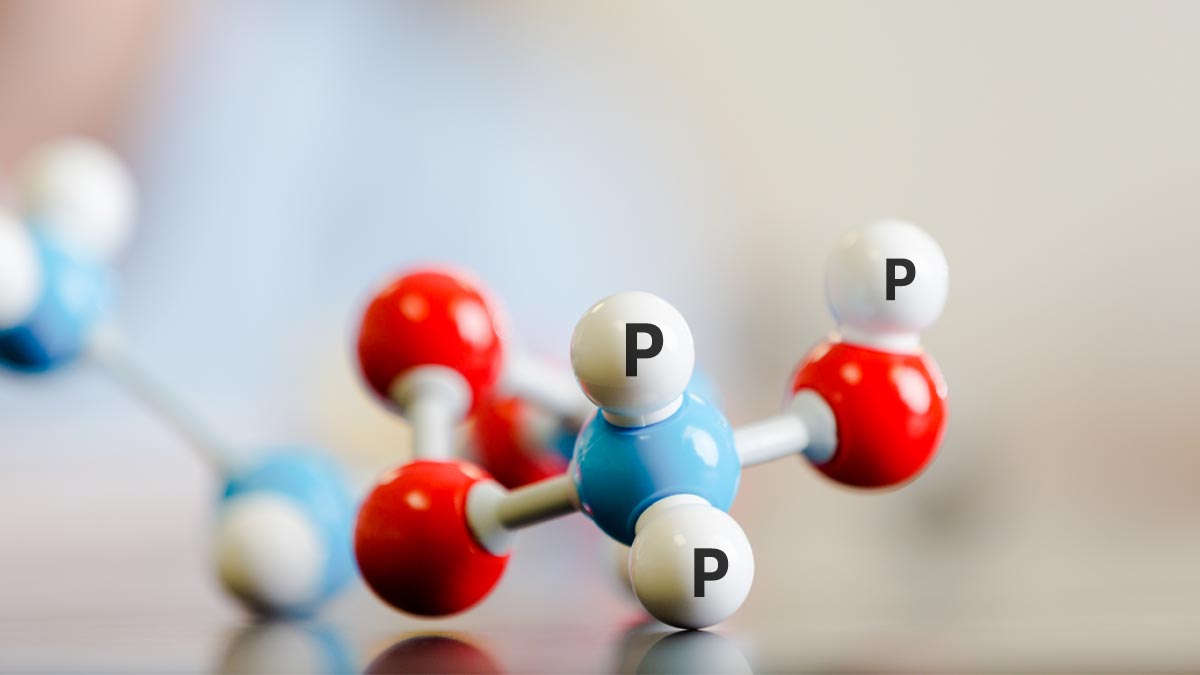 In this article adapted from their new book, Jerry Davis and Chris White explore what makes some companies more fertile for social innovation — that is, the ongoing (rather than one-off) initiatives that have positive social impact while promoting the core mission of a business. While there are some factors that make social innovation more likely than not — such as intrapreneurs who will champion them — Davis and White find that competing for talent, strong brands, and leadership transitions all correlate with stronger social initiatives.

In the course of our research, we have found that some human capital-intensive industries are more inherently receptive to social innovation than others. Accounting and consulting firms are often highly responsive to the social demands of their employees. For example, interns at PricewaterhouseCoopers championed a social audit practice. We also found that the professionals we spoke with at Accenture, in offices on three continents, consistently lauded the firm for its willingness to support innovations, from Accenture Development Partnerships to professional programs for First Peoples in Canada and support for call centers in native communities. This fits with the idea that much innovation is driven by a war for talent. Businesses that require professionals with skills in high demand are virtually required to embrace the preferences of the next generation.

Firms with a strong brand to protect are also often social innovators receptive to intrapreneurs. Nike faced consumer backlash in the 1990s when malign labor practicesby some of its suppliers became widely known. Perhaps most notable was a story in Life magazine that included a photo of a Pakistani child sewing Nike-branded soccer balls, titled “Six cents an hour.” Protests and calls for boycotts put Nike in the center of battles around globalization.

Nike subsequently became an innovator in supply chain accountability and promulgated a rigorous supplier code of conducts, accompanied by third-party factory inspections. In early 2013, when factory conditions in Bangladesh came to light, Nike cut ties to some suppliers whose factories were deemed unsafe—even at the expense of its margins and in the face of declining profitability relative to competitors. Internal advocates for safety and labor rights in the supply chain have become powerful contenders within Nike. Because of its light footprint in Bangladesh, Nike was not among the Western brands implicated in the tragic factory collapse in Dhaka in April of that year.

In consumer packaged goods, SC Johnson has sourced raw materials from farmers in Rwanda, partnered with local providers to improve hygiene and sanitation in low-income urban communities in Kenya, and chosen to eliminate harmful chemicals from its production processes in spite of the negative consequences for its market share.

Cascade Engineering evolved from an industrial supplier to the auto industry to Michigan’s first certified B corporation, spawning a broad array of innovations from employee management (the Welfare-to-Career program described in chapter 2) to products such as the Hydraid BioSand Water Filter, a high capacity, low-cost household water filter aimed at low-income countries. These innovations often emerged from employee-generated ideas and even through employee-led initiatives.

A change at the top can also be transformative for social innovation within companies. When William Clay Ford Jr. took over as chairman of Ford, it signaled that the nearly century-old firm was open to change, from its environmental initiatives to its award-winning programs to combat HIV/AIDS in South Africa to its global Human Rights Code.

New leaders do not have to have their family name on the door to encourage social innovation. In 2003, when Rámon de Mendiola took over as CEO of Florida Ice & Farm Company, Costa Rica’s leading beer and beverage producer, the firm was an old-fashioned and complacent incumbent facing imminent competition from world-class global competitors. Mendiola launched a campaign to increase efficiency and cut costs, followed by another campaign to introduce new products and increase revenues and profits, culminating in the acquisition of the PepsiCo business in Costa Rica. After building credibility inside and outside the organization, in 2008 Mendiola created a broad initiative to remake Florida as a triple-bottom-line business devoted to profit, planet, and people. He stated that most businesses are caterpillars that eat and eat; he wanted Florida to be a butterfly, which enchants and pollinates, combining business performance with social progress. The company committed to goals of being water neutral by 2012, carbon neutral by 2017, and ultimately zero waste. Its people initiatives included aggressive targets for employee volunteerism, partnering with Habitat for Humanity to build housing in the wake of an earthquake in 2009 and building facilities to provide fresh water access for villages in rural areas of Costa Rica. This approach has had a number of tangible benefits, including increased employee loyalty and retention, and, intriguingly, goodwill from potential acquisition targets, whose owners can rest easy in handing their businesses over to a company with a strong commitment to the triple bottom line.

There are plenty of examples of businesses that adopt a triple bottom line and manage to be both economically and socially sustainable, and they should serve to encourage grassroots social innovation. Perhaps the coming generation of leaders will come to embrace this approach as Ramón de Mendiola did, with similar results.

This post is adapted from the Harvard Business Review Press book Changing Your Company from the Inside Out: A Guide for Social Intrapreneurs.

Jerry Davis is the Wilbur K. Pierpont Professor of Management at the Ross School of Business and the editor of Administrative Science Quarterly.He is the co-author of Changing Your Company from the Inside Out: A Guide for Social Intrapreneurs.

Christopher J. White leads the Center for Positive Organizations at the University of Michigan. He is the co-author of Changing Your Company from the Inside Out: A Guide for Social Intrapreneurs.