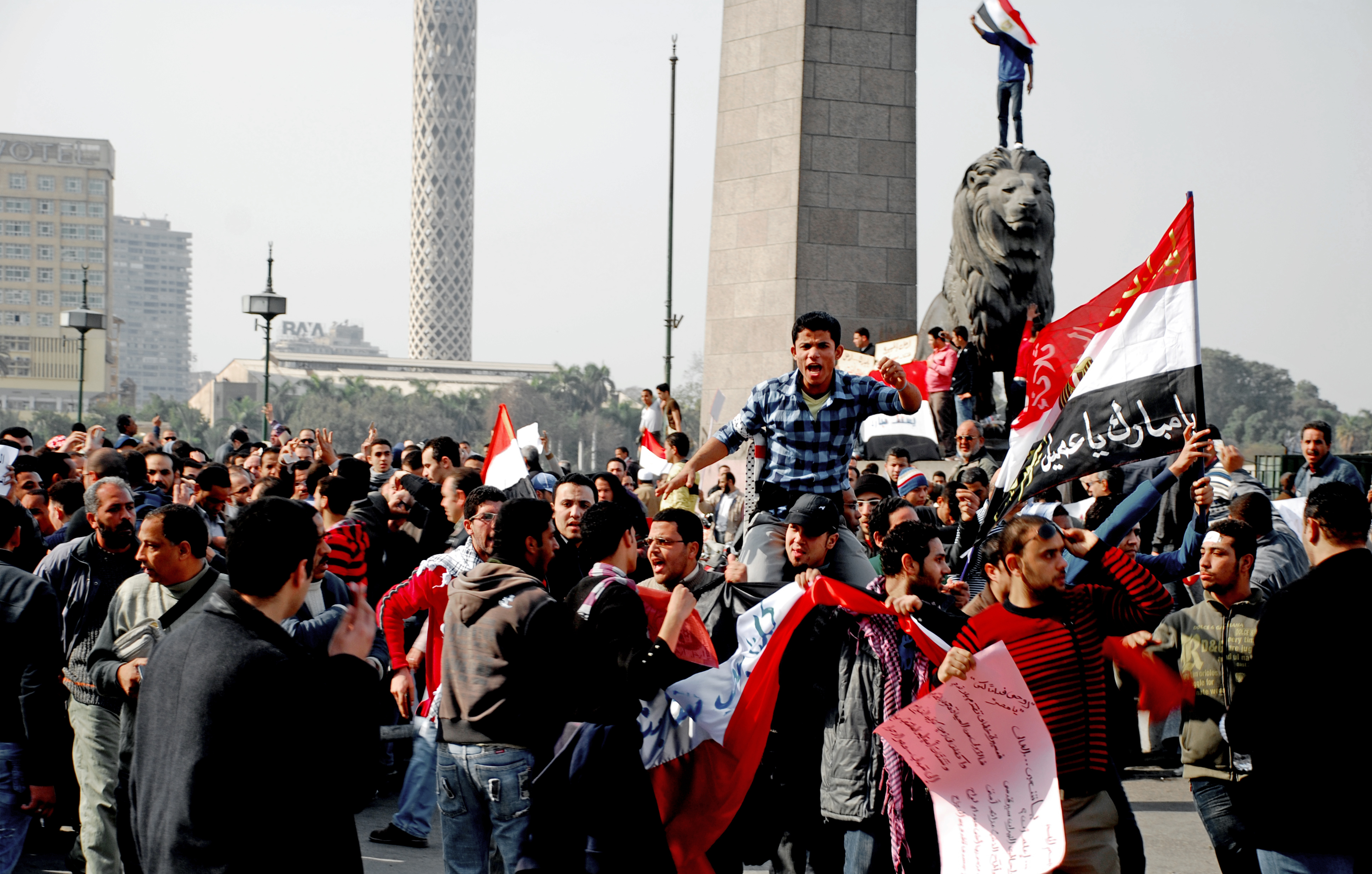 It’s no surprise that Millennials, raised as digital natives in a world where social movements are pervasive, have brought a sensibility of social change to the workplace. Rather than checking their values at the door, they follow in the footsteps of a previous generation of tempered radicals—not as lone wolves, but as a movement seeking to make the corporate world more humane, more just, and more sustainable, from the inside out.

Through our class at Michigan’s Ross School of Business, we’ve met dozens of these social intrapreneurs who use the opportunities provided by corporate settings to create initiatives ranging from a corporate Peace Corps at IBM, to a fair trade marketplace at eBay, to an ambitious global human rights code at Ford, to a new store bringing healthy foods to an economically distressed city at Whole Foods.

Championing such a social innovation inside a company is a lot like leading a social movement such as the fight for American civil rights. The parallel might not seem obvious: How can the lonely innovator seeking to get his or her company to reduce its carbon footprint, or change HR practices to support different kinds of family commitments, be compared to those who led the civil rights movement or the Arab Spring?

Robert Kennedy said, “There are those who look at things the way they are, and ask why? . . . I dream of things that never were, and ask why not?” Those who ask “Why not?” tend to be individuals who are not vested in the status quo, yet they are committed to the success of their companies —people that professors Debra Meyerson and Maureen Scully call “tempered radicals.”

In our interviews researching a book on social intrapreneurship, we found that these innovators were often recent MBAs who were at a fairly early career stage, but saw an opportunity to use the company’s resources to make a difference in the world.

3.) Technology changes everything
The final parallel is that information and communication technologies (ICTs) have radically changed how groups can be recruited and mobilized. From flash mobs to the contagion of national uprisings that comprised the Arab Spring, it is clear from recent events that the transaction costs for mobilizing groups have shifted, thanks to ICTs. There are countless new forms of group activity, online and off—what social movement scholar Charles Tilly would call the “repertoire of contention.”

Anyone who has used a Doodle poll to organize a meeting, Google+ Hangouts to convene the meeting, or Yammer to collaborate afterwards, understands how this can play out within a corporate setting. We are witnessing a massive change in how people inside and outside of companies collaborate, and this will inevitably lead to new forms of activism.

Jerry Davis is Management and Organizations Professor and Chris White is managing director of the Center for Positive Organizational Scholarship (POS) at University of Michigan.